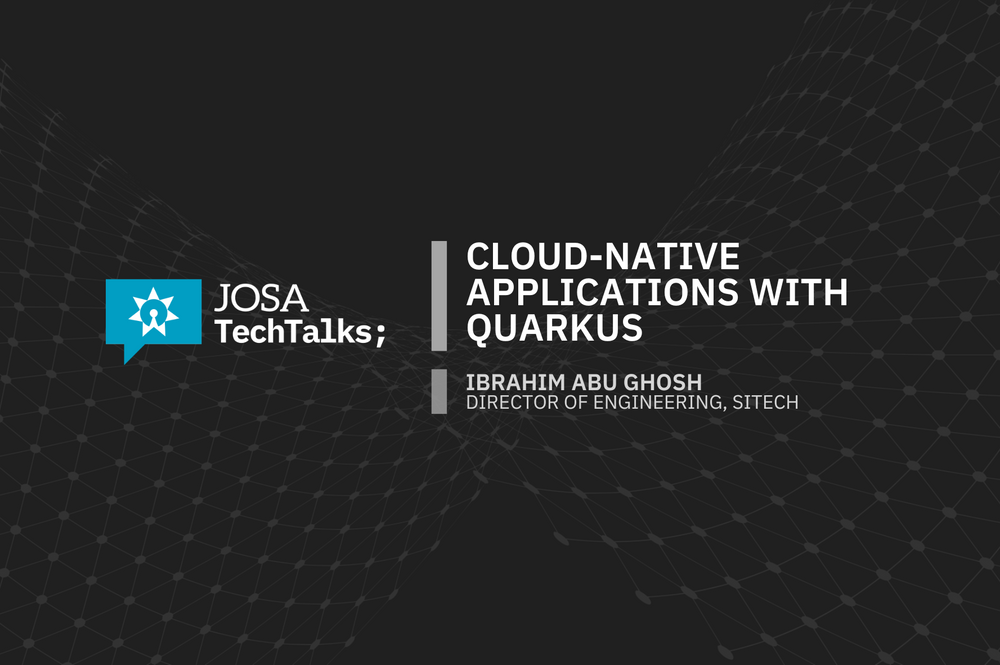 Traditionally, Java stacks were engineered for monolithic applications with long startup times and large memory requirements in a time in which the cloud, containers, and Kubernetes did not exist. That time is over; as new applications and architectural styles have emerged and transformed how code is written and how applications are deployed and executed.

In this JOSA TechTalk, we are going to introduce Quarkus, an open source cloud-native Java framework that eases the deployment of microservice applications to the cloud and Kubernetes (without having to understand the intricacies of the underlying Kubernetes framework). The central idea behind Quarkus is to do at build-time what traditional frameworks do at runtime: configuration parsing, classpath scanning, feature toggle based on classloading, and so on.

This is a must-attend talk for all the Java/JVM engineers who want to develop cloud-native/microservices using Java, and it is of interest to anyone who is willing to know more about Microservices/Cloud-native development. 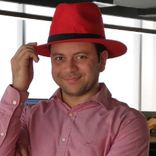