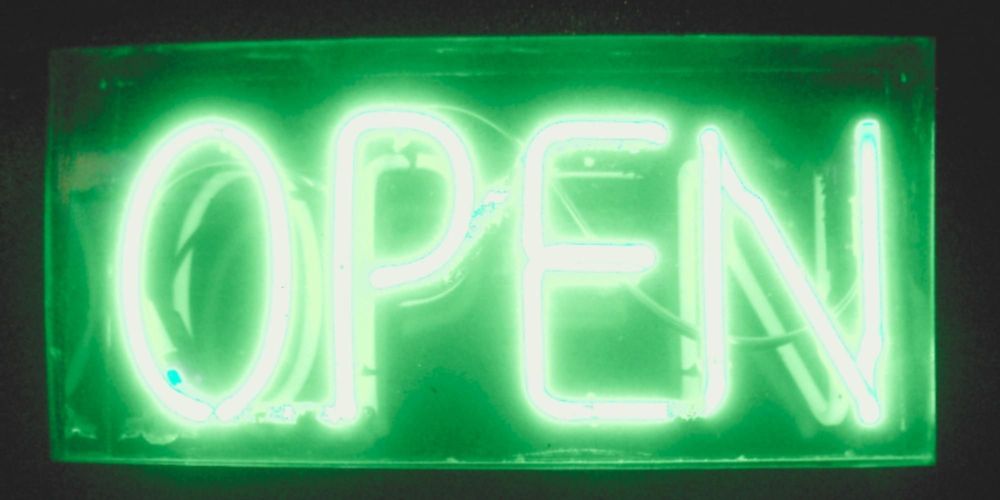 What is Open Source and Why

If you're following JOSA then knowing what Open Source is and working with FOSS is probably in your programming repertoire, but many others are unaware of the community, this article is a good primer to help your friends learn about Open Source definition and philosophy

The topic might be news to you as it was news to me two weeks ago, but according to ZDNET, 78% of businesses have been using Open Source since 2015. So what is Open Source? And why is it important today?

This article explains Open Source as a basis for communication, a catalyst for technological development, and ignition for innovation.

First, a basic definition: Open Source is any program whose source code is available for use, modification, or sharing because it is publicly accessible. To better understand this definition, you would need to know what a source code is. In the world of technology, “source code” is a fundamental component in computer programming that appears as a group of readable text, numbers, and characters to the human eye. The source code of a website or program indicates how it looks and functions.

Historically, when software development began, programmers learned from each other by sharing software. This movement created the Free Software Foundation (FSF) in 1983, which later changed into the Open Source Initiative (OSI). Of course, the Open Source movement had its critics back then, calling it an ‘intellectual property destroyer.’
Nowadays, the term stands for communication, openness, and collaboration. ‘The Open Source way’ advocates transparency and community-oriented development.

Open source users can benefit from having control over their software in addition to enhancing its design through peer review by other programmers. Compared to closed source software, open source is more secure and stable due to the ease of correcting errors. Users also save more when using open source practices, as it is more affordable and sometimes even provided for free.

As open source depends on trust and engagement from multiple software developers, experts believe that, in the long run, the applications will be more usable and mistake-free. Some examples of open source projects include WordPress, Android, and Mozilla Firefox. Open source channels drive innovation in Fintech areas, such as big data and blockchain, and promote learning among programmers and students.

Perhaps Tim O’Reilly, the founder and chairman of O’Reilly Media, summed it up well when he said: ‘Empowerment of individuals is a key part of what makes open source work since, in the end, innovations tend to come from small groups, not from large, structured efforts.’

Open source is not merely a way to develop computer software since its principles go beyond software to apply to all aspects of life. Encouraging collaboration with others as means to improve the world is a higher universal value to adopt.