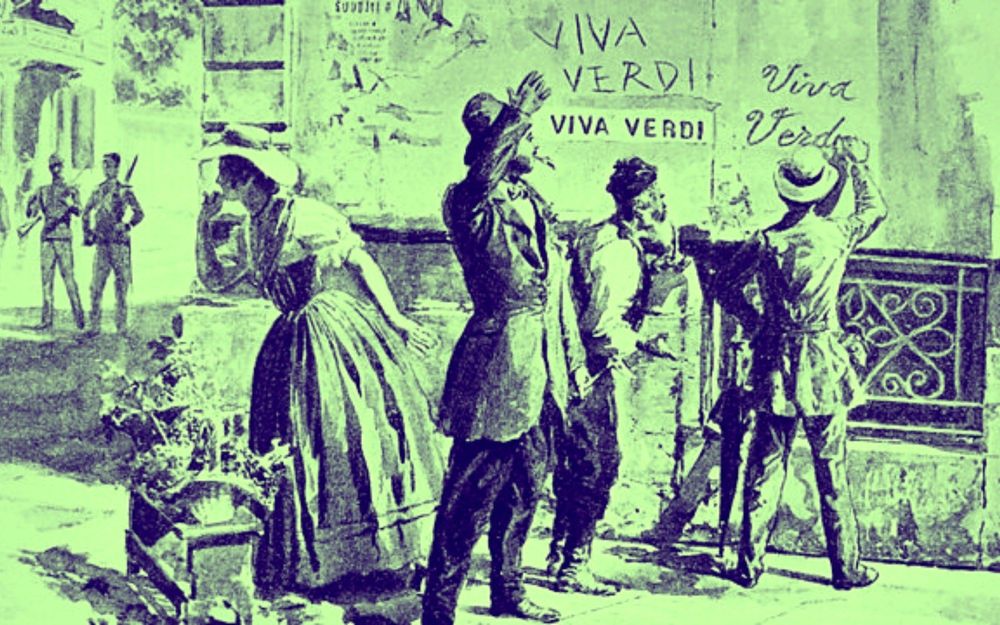 The Creative Task of Cracking Censorship

Seldom was there an oppressive apparatus that didn't heavily censor its critics and many simple ideas, yet for every means of stifling data there is a way to bypass the restriction. In this article, Raya Sharbain presents examples of such creative acts then raises vital questions on the resulting tango between the censor and the dissenter. 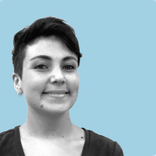 When working on the Manhattan Project in Los Alamos, Richard Feynman sought to evade mail censorship put in place to protect the secrecy of his laboratory’s work. He was there, after all, to build the first nuclear weapon. Feynman would often correspond with his wife in Albuquerque and letters would regularly bounce or have words omitted after passing through a censor — a person at the time. Censorship rules were not made clear to Feynman, and he would only learn what he could and could not say only after his letters bounced; he would receive a note from the censor stating the reason the mail returned to sender. Trial after error, letter after letter, Feynman’s wife found an advertisement that read: “Send your boyfriend a letter on a jigsaw puzzle. We sell you the blank, you write the letter on it, take it all apart, put it in a little sack, and mail it.” And so she did. The censor, too lazy to piece the letter back together, let it go through, reaching Feynman uncensored.

I give this example to clarify what this short piece will and will not address. We are not here to provide a platform for controversial figures participating in war crimes, nor people looking to evade censorship for mundane purposes. We are here, however, to talk about creative strategies for censorship circumvention, concentrating on the expression of dissent only.

Most advice around censorship circumvention revolves around the use of VPNs to bypass technical blocking of sites and services. This advice is suitable only for the user, or reader, to be able to access restricted content. A more intriguing question would be for the creator. How can the creator bypass censorship in order to lower the risk for their content to be blocked while still relaying their message of dissent. I draw examples from recent and not-so-recent history to demonstrate that possibility.

In the 19th century, Italians were protesting the Austrian empire’s rule over the different states of the Italian Peninsula. They were seeking unification of the states under one kingdom. In Venice and Milan, the words “VIVA VERDI” appeared on walls. The slogan held a double meaning: on the surface, it innocently praised Guiseppe Verdi, a popular Italian composer. On the other hand, VERDI was also read as an acrostic of “VIVA Vittorio Emanuele Re D’Italia” (in English: Vittorio Emanuele King of Italy). The slogan acquired a patriotic and anti-Austrian meaning, concealed under the harmless praise of a composer. Guiseppe Verdi himself demonstrated support for Italy’s unification under the King, his music becoming representative of the movement.

French fabulist and poet Jean de la Fontaine opened his collection of fables declaring (and this is a loose translation): “I use animals in my literature to teach people.” La Fontaine adopted Aesop’s fables which personified animals, thus countering standards around expression, and was able to criticise the King’s court without difficulty (the lion in the fables would refer to the King).

Circumventing China’s Great Firewall is not any easier. In addition to the hundreds and thousands of sites and services that have been censored, certain keywords are forbidden. A new lexicon has emerged as a result, supplementing censored keywords with ambiguous terms which quietly pass through Beijing’s rigid censors. For example, Chinese netizens say “empty chair” when they want to refer to Chinese writer and dissident Liu Xiaobo. And if you spot the word “Sànbù” (散步) online, it means “take a walk”, which is a codeword for “peaceful protest”.

A similar pattern of discussion emerged across Palestine, whereby social media users expressing pro-Palestine views were subject to silencing from both the Israeli occupation and social media companies. Users tried to understand which keywords were sounding the alarms of content moderation and found a workaround using dotless Arabic. Dotless Arabic is a form of the Arabic language which was used over a millennium ago, and in practical terms doesn’t affect the readability of sentences. For example, the word for resistance in Arabic “المقاومة” would be “المڡاومه” in dotless form. Both words are readable and mean the same, but in the machine’s eyes, they’re different Unicode characters. Palestinians also gathered around the watermelon emoji and painted watermelons on protest signs to bypass censorship of the Palestinian flag. The fruit shares the same red, black, green, and white tones of the Palestinian flag, which is very often confiscated by the occupation.

In these above examples, authors, be it writers, artists or activists, have reduced their original idea to a metaphor. This begs the question, is this a victory for the author or a triumph of the self-censor? Does abstracting an idea instead of expressing it in its raw form have a negative  or positive impact on the original message intended to be shared? And finally, is there humiliation in the inability to express a work in its raw form without having to conceal it, or are authors acting responsibly to avoid it costing their lives? In Danilo Kiš’ words “the victory of the moral principle kills either the writer, or the literary work.”

One might argue that, through creative circumventions, the focus is shifted to the circumventions themselves, instead of the message needed to be relayed. On the other hand, it could be argued that censorship has a function opposite to its intended one - a Streisand effect. There is certainly art in this concealed form of dissent, but the question remains whether it can develop meaningful progress and change, beyond its artistic value.

A joke by Slavoj Žižek to finish off:

In an old joke from the defunct German Democratic Republic, a German worker gets a job in Siberia; aware of how all mail will be read by censors, he tells his friends: “Let’s establish a code: if a letter you will get from me is written in ordinary blue ink, it is true; if it is written in red ink, it is false.” After a month, his friends get the first letter, written in blue ink: “Everything is wonderful here: stores are full, food is abundant, apartments are large and properly heated, movie theaters show films from the West, there are many beautiful girls ready for an affair — the only thing unavailable is red ink.”