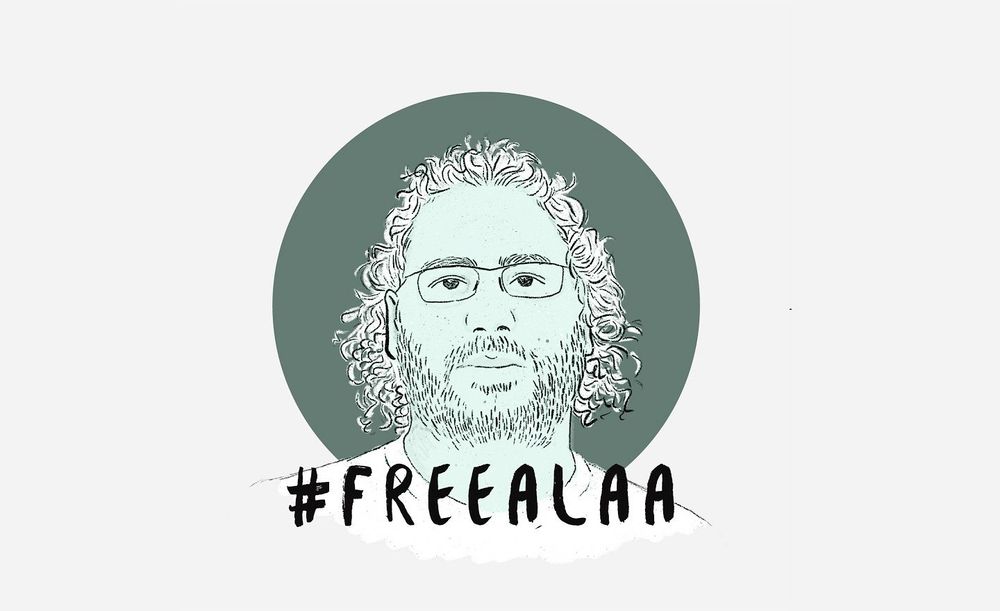 Our courageous friend and colleague, Egyptian activist and technologist, Alaa Abdel Fattah, must be released from his arbitrary detention immediately. He has endured intermittent jailing since 2011, and for the past two years, has been held in pre-trial detention at the notorious maximum-security Tora prison. 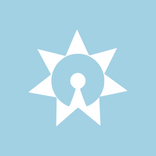 Our courageous friend and colleague, Egyptian activist and technologist, Alaa Abdel Fattah, must be released from his arbitrary detention immediately. He has endured intermittent jailing since 2011, and for the past two years, has been held in pre-trial detention at the notorious maximum-security Tora prison.

Under Egypt’s Penal Code, two years is the maximum time allowance for pre-trial detention for the severest of possible sentences, yet Alaa is still illegally imprisoned. It is now past his release date and he must be set free. His most recent arrest occurred in September 2019, while he was on a five-year probation. Under the probation conditions, he was forced to spend 12 hours each night at the Dokki police station.

Allegations made against Alaa, such as “spreading fake news” and “belonging to a terrorist organization,” are vague and have no basis in reality. Alaa was simply advocating for free speech under Egypt’s unjust, draconian, and merciless political regimes — and such, this is why Alaa is seen as a threat to the nation’s authoritarian rule.

Alaa’s time in prison has been traumatizing. In the last letter to his family, Alaa expressed suicidal thoughts amid human rights violations in jail. We refuse to standby and watch as Alaa loses his will to live behind bars. His pre-trial detention is a blatant form of punishment for his brave stances against injustice and political repression.

After his last letter in September, Alaa’s family did not receive any further correspondence. Last year, after the restrictions put in place because of COVID-19, he was allowed a single monthly visit that lasted only twenty minutes. Upon arrival at Tora prison, he was subjected to the “welcome parade,” an initiation and ‘the cruelest form of humiliation for new prisoners,’ as described by Alaa himself.

Alaa was among the few of his generation to challenge the authoritarian regimes in his country.

Today, we stand in solidarity with Alaa, his sister Sanaa who is also imprisoned, and all political prisoners unjustly held because of their beliefs.

We are extremely worried about Alaa’s wellbeing under such dire and dehumanizing conditions.

Alaa must be freed immediately. Until his release is finalized, Alaa must be afforded certain rights (listed also in the Prison Organization Law):

Alaa should also be transferred to at least a medium or lower security prison.

Learn more about Alaa’s case and how to order his latest book on https://freedomfor.network/. Show Alaa your support: Send him letters, mention him in Tweets, and post about his illegal detention using the hashtags #FreeAlaa and #SaveAlaa.